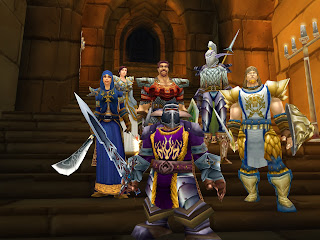 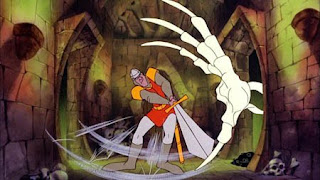 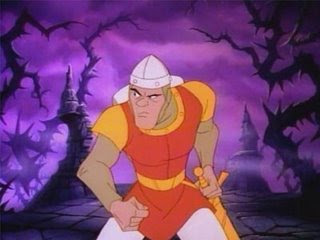 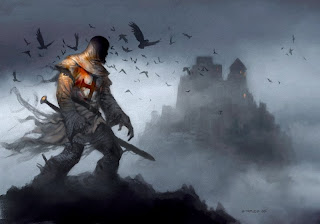 Dirk is turning out to be one dangerous dude.
Posted by Steamtunnel at 3:25 PM